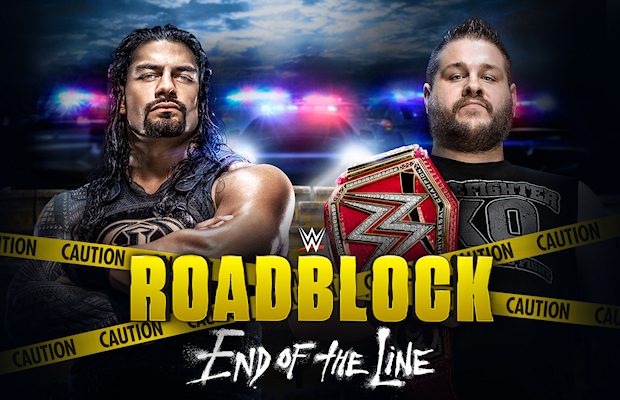 – Kevin Owens does not mince words when asked about defending the WWE Universal Championship against Roman Reigns tonight at WWE Roadblock: End of the Line.

Meanwhile, the United States Champion talks about what he will do to become a dual champion.