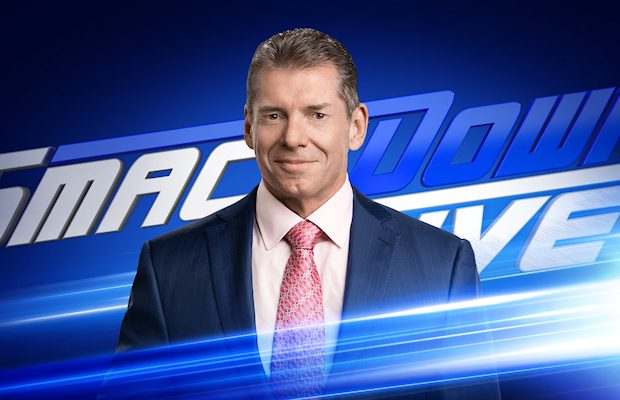 – Below is video of TMZ Sports catching up with Chris Jericho and asking about recent comments he made on Conor McGregor possibly working with WWE. Jericho says McGregor joining WWE would be easy to imagine but he doesn’t think he will sign within the next 2 years because of the big money he just made from the fight against Floyd Mayweather. Jericho says Conor definitely has the personality for WWE. When asked what kind of pay-scale Conor could expect in WWE, Jericho says that would be between he and the boss Vince McMahon but it would depend on how much he could generate. Jericho points to how much money McGregor just made losing to Mayweather and says he’s not coming in for “peanuts” from WWE. When asked who he would like to see Conor face in WWE, Jericho says he could wrestle any one as long as the story is good.

– Kevin Owens tweeted the following on Vince McMahon’s return to WWE SmackDown tonight in Las Vegas. As noted, Vince will be addressing the beef between Owens and suspended SmackDown Commissioner Shane McMahon.

– No word yet on when Summer Rae will be back in action for WWE but she has been in New York City this week for Fashion Week. She posted the following photo in-between shows: