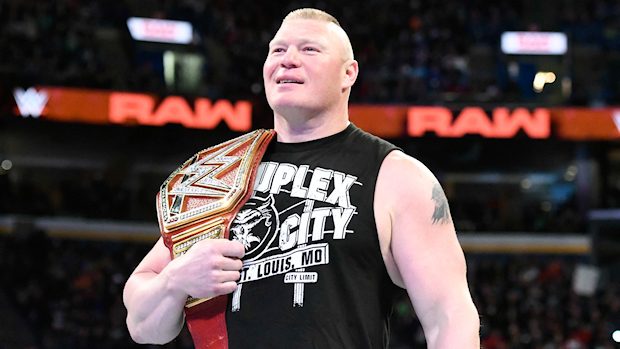 Angle said he recently re-opened talks with Heyman for Lesnar’s next fight but Heyman closed those talks as Lesnar isn’t interested in facing anyone. Angle mentioned Lesnar’s recent UFC appearance and said The Beast does not care about WWE. Angle then announced that Heyman and Lesnar are to appear on tomorrow’s RAW to work out terms for his next title defense and if he doesn’t show, Lesnar will be stripped of the title.

Below is video of Angle issuing the ultimatum: