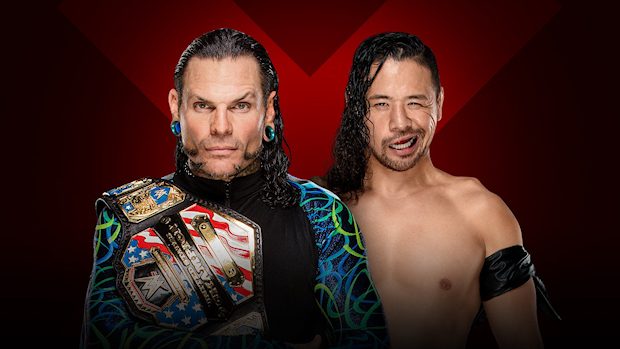 Shinsuke Nakamura defeated Jeff Hardy to win the WWE United States Title at tonight’s Extreme Rules pay-per-view in Pittsburgh. Nakamura hit a low blow before the bell and a Kinshasa after the bell to get the easy win.

This is Nakamura’s first reign with the United States Title. Hardy won the title back on April 16th with a win over Jinder Mahal.

It looks like Nakamura will be feuding with Randy Orton after Orton returned to TV during Nakamura’s celebration. Orton stared Nakamura down and stomped on Hardy before making his exit.