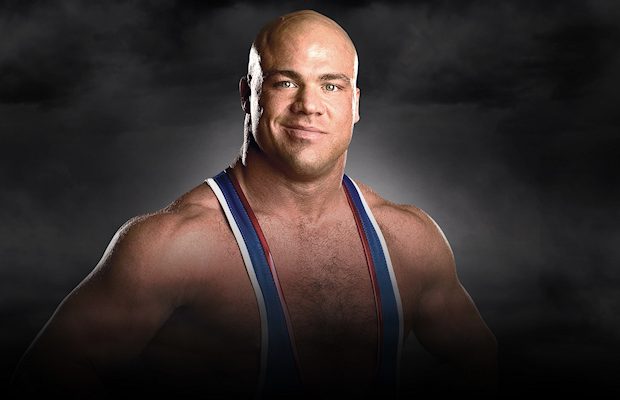 – WWE posted this video looking at the hard-hitting history between Brock Lesnar and WWE Universal Champion Bill Goldberg as they prepare to main event WrestleMania 33 on Sunday:

– WWE announced today that new seats for WrestleMania 33 at Camping World Stadium have just been released via Ticketmaster. Get them now before they’re gone.

– 2017 WWE Hall of Famer Kurt Angle wrote the following on his official website about being inducted by John Cena this weekend in Orlando:

To be honest, my induction isn’t about me. It’s about the millions of fans I have entertained over the years. It’s about YOU. If it weren’t for all of you, I wouldn’t be celebrating this huge honor on Friday. I want to thank you for supporting me through the years. And when I give my speech on Friday, I want every WWE/Kurt Angle fan to know how grateful I am for this incredible night. YOU are the reason my name will be in the history books for eternity. I’m glad that I was able to entertain you. And whether you loved me or hated me (whether I was a good guy or bad guy) I’m very thankful that I had that connection with you. So thank you!!!!! It’s damn true.