Lana Is Getting Ready For Money in the Bank, WWE Star Appears At NXT Live Event, Eric Bischoff - PWPIX.net

Lana Is Getting Ready For Money in the Bank, WWE Star Appears At NXT Live Event, Eric Bischoff 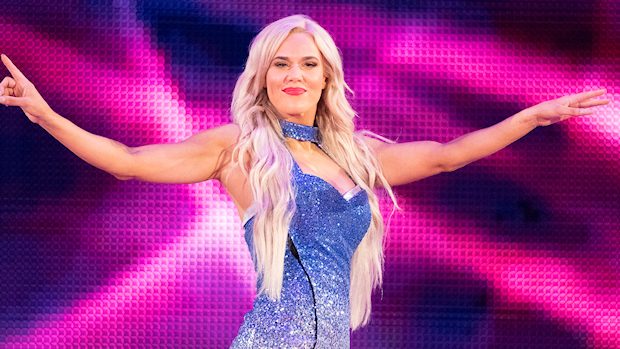 According to PWInsider, Lana has been in Florida (presumably at the WWE Performance Center) to get some extra wrestling training before she competes in the biggest match of her career on June 17.

Barthel issued an open challenge, which was answered by Dillinger. The crowd reacted huge to Dillinger, who has always been a fan favorite in Florida.

Dillinger won with the Tye-Breaker and did a post-match speech about how even when people are on Raw or SmackDown, they never truly leave because they’re always NXT.

– Eric Bischoff celebrates his birthday on Sunday as he turns 63 years old.

Happy birthday to the one and only #EricBischoff!