Roman Reigns Responds To Rumor That He Told A Young Girl To Get Lost - PWPIX.net 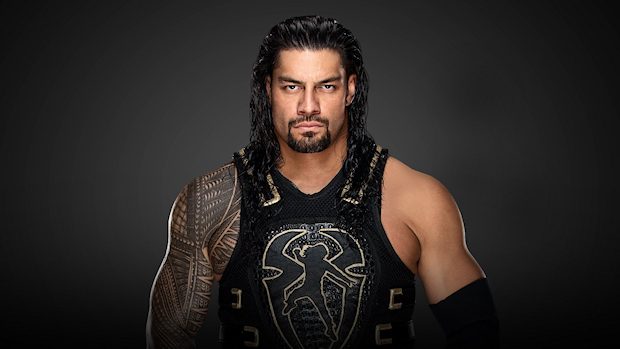 Did Roman Reigns tell a young girl to get lost?

There is a rumor going around Twitter about Reigns being approached at a restaurant this weekend by a young girl and rudely declining her request for a photo. Reigns himself responded to a fan conversation about the alleged encounter after a Twitter user claimed he told a ’10 year old little girl’ to get lost. “The Big Dog” claims that a grown man approached him when he was with his children and that he meant to say sorry about declining his request.

He told a 10 year old little girl to get lost. Are you not paying attention?

First of all, it was a grown man that approached me while I was feeding my sons breakfast and talking to my daughter. B4 I could finish saying “I’m sorry but I don’t get much time with my family”, he stormed off calling me a “sell out”. That’s the truth. Get your gossip right. https://t.co/hYr2YXTZhm

The adult fan in question responded to Reigns, saying he’s lying about the encounter.

Wow!!! My daughter was there with me. To lie to your fans so you don’t look bad in front of them is pathetic. To think I told my daughter you were a decent guy from our hometown #Pensacola makes me look like terrible dad. Thanks Joe!!!