What Lars Sullivan Plans To Do In Roman Reigns' Yard - PWPIX.net

What Lars Sullivan Plans To Do In Roman Reigns’ Yard 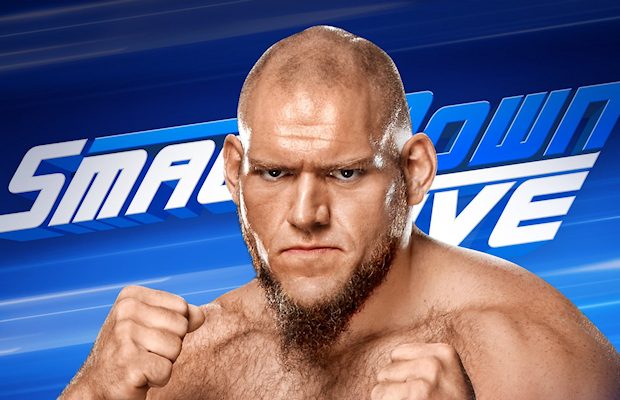 Lars Sullivan has been a force in WWE since joining the main roster last week and now “The Freak” says it’s only a matter of time before he becomes WWE Champion.

Sullivan made the prediction on Instagram while answering a fan in the comments who asked when he’d become WWE Champion.

“Within 18 months is my realistic goal,” Sullivan replied.

Sullivan, however, had high praise for WWE Champion Kofi Kingston.

“Great champion and human,” Sullivan wrote in response to a fan asking to for his thoughts on him.

Another fan pointed out that Sullivan is now in Roman Reigns’ yard, but that didn’t faze the new SmackDown LIVE Superstar.

“I’ll take a dump in his yard,” Sullivan wrote in a reply that has since been deleted.