Home / Wrestling News / WWE News / What Led To Lilian Garcia Undergoing Knee Surgery, When She Will Return To WWE

What Led To Lilian Garcia Undergoing Knee Surgery, When She Will Return To WWE 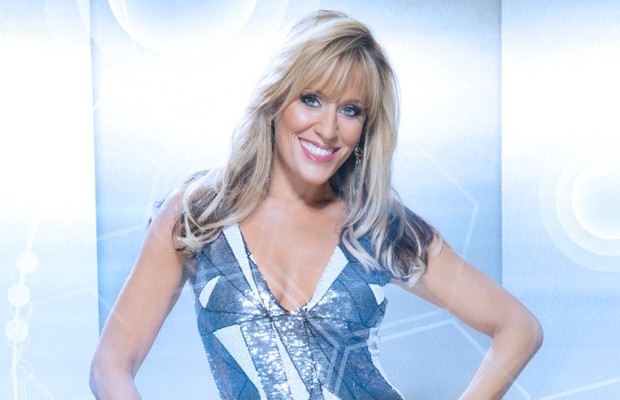 Lilian Garcia, who underwent surgery on April 10, 2015 to repair a torn meniscus in her right knee, believes she’ll be able to resume ring announcing duties for WWE in approximately five weeks.

The veteran ring announcer of Monday Night Raw sustained the injury last November while touring with WWE in Europe.

“It was one of those crazy things where I was just packing, I got up and I felt the knee [go],” Garcia told the official WWE website in an article published on April 17, 2015. “I felt it right away, I told [WWE officials] about it and [they] said, ‘Let’s keep an eye on it.'”

Rather than risk further injury, Garcia skipped WWE’s ongoing tour of Europe and underwent surgery at the advice of the sports-entertainment organization’s physician, Dr. Chris Amann.

“Surgery went great,” Garcia said. “I am actually kind of ahead of schedule, which is great.”

Garcia has been keeping members of the WWE Universe up to date on her recovery via Twitter, which includes two to three sessions per week with a physical therapist, as well as further exercise at home. She released her latest update on April 16, 2015.

“I’m very proud of Eden and JoJo, and I think they’re doing a great job,” Garcia said of her fellow Diva ring announcers. “As we say, #GirlPower!”