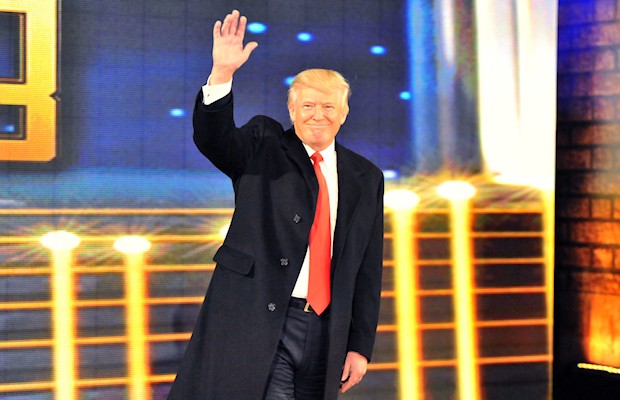 – Below is video of SmackDown Women’s Champion Becky Lynch and WWE Intercontinental Champion Dolph Ziggler providing alternate commentary for a Manchester City vs. Middlesbrough game from this week:

– WWE NXT Champion Shinsuke Nakamura, NXT Women’s Champion Asuka and NXT Tag Team Champions The Revival will be appearing at the University of Central Florida’s men’s basketball season opener. There will be a special meet & greet inside the CFE Arena from 6pm until 6:50pm. The game starts at 7pm. Full details on the event are at this link.

– Linda McMahon tweeted the following to congratulate WWE Hall of Famer Donald Trump on becoming the 45th President of the United States. McMahon was in New York City last night at Trump’s HQ for the victory party.

What a night! Thrilled to congratulate my friend, President-Elect Donald Trump on a hard-fought campaign and victory. @realDonaldTrump pic.twitter.com/FCpT1sPphR