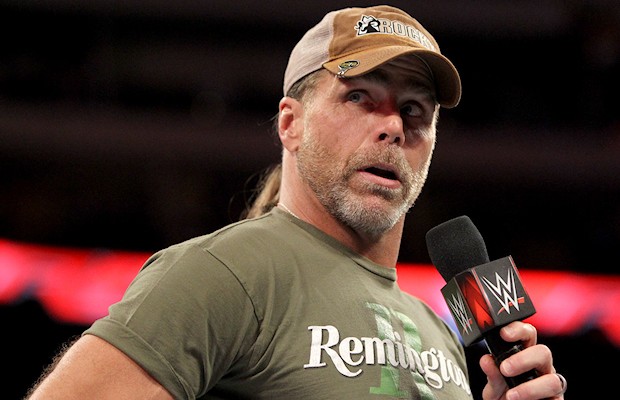 WWE Hall of Famers Scott Hall and Kevin Nash recently appeared with good friend Sean Waltman for an appearance on The Kevin Gill Show. You can check out the full episode on iTunes or AudioBoom.

Nash: How many people, including the two guys to my left, know that the new Head of the WWE Performance Center is Shawn Michaels?

Hall: Oh yeah, I knew that.

Waltman: Is he actually moving to Florida? I can’t believe that.

Nash: Oh yeah, he’s moving to Florida with the family and everything. If you thought that NXT was something wait til that son of a bitch gets down there and gives them his magic. There is nobody better than him. Physically nobody better. Psychology nobody better. It’s going to be a game changer. I don’t know what the hell they are paying him but it’s got to be a lot because to get Shawn to do the 9-5…

Waltman: Whatever it is is a bargain.

Nash: His son wants to do graphic design. His daughter wants to be a veterinarian. Sea World is down there. There’s a lot of advantages to being in Orlando over Abilene, TX. Nothing against Abilene. I hear there’s a lot of good things going on there.

Gill: I don’t think Full Sail has opened a branch out there.

Nash: Graphic design is something you have at Full Sail. “Go with Dad to work.”