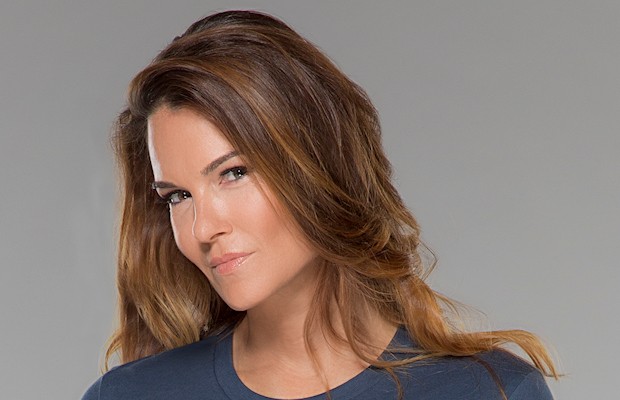 – WWE posted this video of WWE Hall of Famer Lita and former Raw Women’s Champion Bayley sharing their feelings on the Women’s Royal Rumble before the match. During the video, Lita gets emotional while talking about Luna Vachon, Chyna and other late wrestlers who could not be there to see it.

– During a media tour of New York City earlier this week promoting the series finale of Total Divas, Lana tried to break a Guinness World Record involving a pencil bag. You can see how she did in the video below.

Go @LanaWWE, go! Can she break a @GWR? Watch to find out! pic.twitter.com/dmmZi3PMca

Today would have also been the 58th birthday of Kerry Von Erich. He died on February 18, 1993, at the age of 33 after committing suicide with a single gunshot to the heart with a .44 caliber pistol.