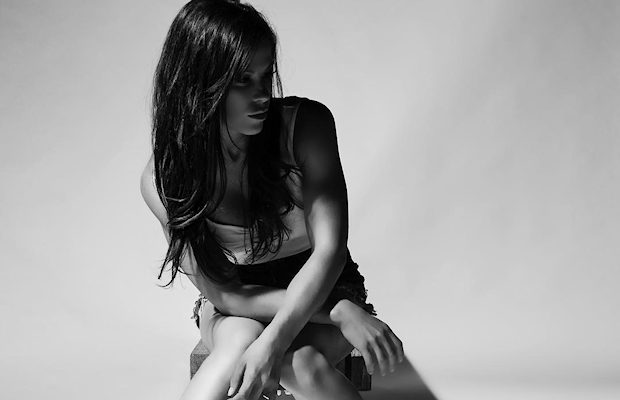 The second annual Mae Young Classic takes place in two weeks and six-time Knockouts Champion Madison Rayne is rumored to be apart of the 32-woman tournament.

Rayne did not appear at Monday and Tuesday’s television tapings at The Rebel Complex in Toronto, Ontario, Canada as she flew home following the show.

Heading home from Toronto with a full heart. This trip was so much bigger than a match outcome. It was perfect!

Dave Meltzer noted in the Wrestling Observer Newsletter published today that “there is also talk of Madison Rayne being in” the Mae Young Classic.

This rumor actually started on Twitter about a week ago as Renee Young recently followed the IMPACT Wrestling Knockout on the social media platform along with several names confirmed for the Mae Young Classic (before WWE’s announcements on each name).

Mae Young Classic 2018 will be taped at Full Sail Live in Winter Park, Florida on August 8 and 9, so this is the perfect time for Rayne to make the jump. Thus far, 18 competitors have officially been announced for the 32-woman tournament.

Rayne created a buzz last October after news broke of her attending a tryout at the WWE Performance Center. The driven star was able to add another experience to an already impressive resume.

“I’ve been doing this for a really long time. If nothing else, it was so gratifying for me to be there,” she said in an interview in January.

“It’s so rewarding for me because I’ve been incredibly fortunate in my career. I was signed with TNA three years after I started. So, I have never been an extra for WWE or had a tryout. I’ve never done anything with them prior to last October. To finally be there and see it all and see how professionally it’s run and what a well-oiled machine it is, and wrestle in a WWE ring. It was amazing. The burning question since then has been, ‘Well, what now? ‘I don’t know. Will I go back? I don’t know. Right now, I’m humbled to have had the opportunity. I’m equally as humbled to be asked and received back to Ring of Honor last November when I re-debuted there.”

This tryout featured athletes from around the globe, including pro boxers, former NFL players, independent wrestling standouts, collegiate grapplers and more. However, the only news to come out of this was how impressive Rayne was.

“We didn’t hear much about the camp but the one thing we did hear is that Madison Rayne was the most impressive, which actually makes sense given she’s the one with the most experience at doing this,” Meltzer wrote in the October 23 issue of the Wrestling Observer Newsletter.

Although Rayne wasn’t offered a contract, it very much appears that she will finally get her chance to wrestle for WWE in the Mae Young Classic.