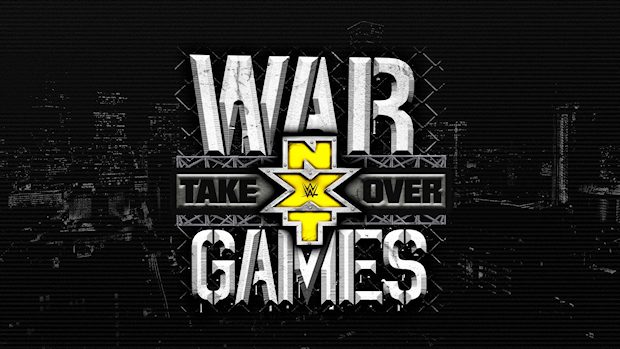 Aleister Black vs. The Velveteen Dream was also confirmed for Takeover on tonight’s show.

Below is the updated announced card for Takeover, which takes place on Saturday, November 18th from the Toyota Center in Houston, Texas during WWE Survivor Series weekend:

The Velveteen Dream vs. Aleister Black