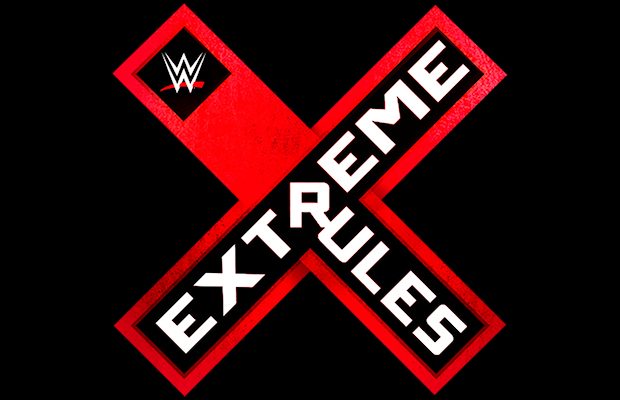 The other match advertised is Daniel Bryan vs. Big Cass.

According to the Wrestling Observer Newsletter published today, a television commercial in the Pittsburgh area is promoting Reigns vs. Mahal, Bryan vs. The Miz, and the Pittsburgh debut of Ronda Rousey.

Don’t miss her don a wig and fake a southern accent for her undercover journey when the episode airs Friday, June 15, at 8/7 C on CBS. Stephanie will go undercover as “Sam Miles” a woman who’s trying to learn about WWE for her blog. Her journey starts in search of possible new talent for the WWE roster and ends up making dreams come true for a charity-minded young WWE fan.

On Instagram, Stephanie posted this time-lapse video of her transformation to Sam, which took three hours.

Watch me transform into Samantha Miles for @Undercover_CBS on Friday! Here is the entire, 3 hour makeup process in a 1 minute #Timelapse. If only it were that easy! #CelebrityBoss @shelbymichael_mua @roxannepike.mua

Here is a preview clip of Stephanie on Undercover Boss: Celebrity Edition.