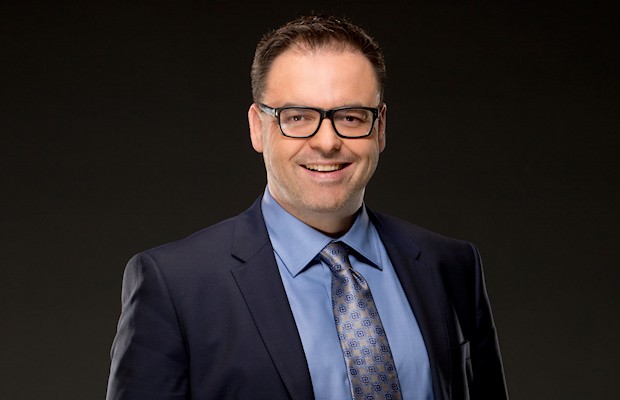 The voice of NXT revealed on Twitter that MMA legend Frank Shamrock saved his life tonight with the Heimlich maneuver after he began choking on food.

Please learn the Heimlich maneuver. @frankshamrock saved my life with it tonight. 🙏

When asked what food he was choking on, Ranallo replied salmon.

Calling it the scariest moment of his life, Ranallo tweeted about his choking incident to let people know that the Heimlich maneuver works.

Scariest moment of my life. Only reason I tweeted about it is to let people know it works! 🙏 https://t.co/ieZfx6CNxr

Shamrock was the first person to hold the UFC Middleweight Championship (later renamed the UFC Light Heavyweight Championship) and retired as the four-time defending undefeated champion. He and Ranallo are longtime friends as they regularly called Strikeforce events together on Showtime until the promotion’s acquisition and eventual merger by the UFC in 2013.