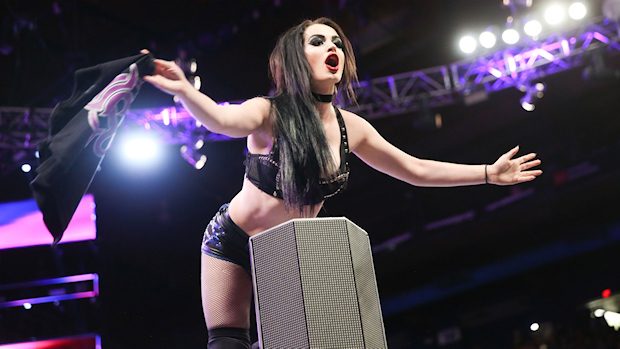 – Following last Friday’s report that Paige’s WWE in-ring career is over, the leader of Absolution will be at tonight’s Raw from San Antonio, Texas.

On Sunday night, Paige revealed on Instagram’s “Stories” feature that she’s on her way to Raw.

Paige also has fans buzzing with this captionless photo she posted on both Twitter and Instagram on Sunday night.

– Shane McMahon celebrates his birthday on Monday as the Commissioner of SmackDown LIVE turns 48 years old.

– Sami Zayn and Becky Lynch will compete for children across the globe with the United Nations Children’s Fund (UNICEF), their charity in WWE Mixed Match Challenge. In the video below, Zayn and Lynch explain their support for UNICEF.