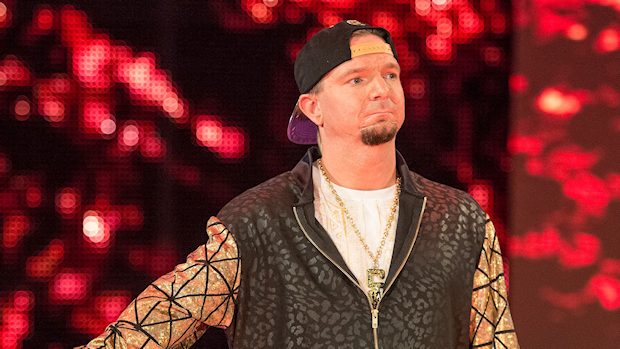 – WWE announced today that James Ellsworth has been released from the company.

The company put out a statement saying, “WWE has come to terms on the release of WWE Superstar James Ellsworth. WWE wishes Ellsworth the best in all of his future endeavors.”

In response to the news, Mick Foley posted the following on Facebook.

The glass half-empty part of me feels bad for James Ellsworth, upon hearing of his release. But when I look at the glass half-full, all I can think is “WHAT A RUN!” I mean really, WHAT A RUN James Ellsworth had! And something tells me this young man’s run is not over by a longshot. I can foresee several years of healthy bookings coming off this one unlikely run. I believe James will be a draw for any promoter in any part of the globe. So, if you’re a James Ellsworth fan, try not to despair; he will probably be coming to your town in the not so distant future.

Let me know about your favorite Ellsworth moment.

– WWE is remembering “Macho Man” Randy Savage on what would have been his 65th birthday today.

Take some time to remember the late, great "Macho Man" Randy Savage on his birthday. #HappyBirthdayMachoMan

On the morning of May 20, 2011, Savage died at age 58 after suffering a sudden heart attack while driving with his wife in Seminole, Florida. He became unresponsive and lost control of his Jeep Wrangler, crashing into a tree. His cause of death was atheriosclerotic cardiovascular disease — a thickening of artery walls that can lead to heart attack or sudden cardiac death.

– In this video, Brie Bella talks about her spin class, hot yoga and how she is getting back into shape.