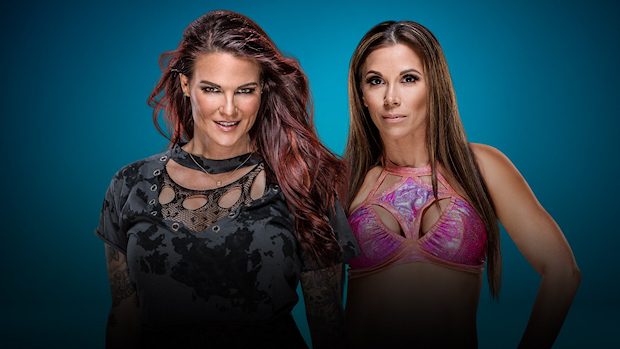 Mickie James vs. WWE Hall of Famer Lita has been officially announced for the first-ever all-women’s Evolution pay-per-view on October 28 in Long Island, NY.

It was believed that Lita would be facing Asuka at Evolution based on a graphic that recently leaked. There’s no word yet on who Asuka will be facing now.

Below is the current confirmed card for Evolution:

It’s believed that Nikki Bella vs. RAW Women’s Champion Ronda Rousey will also take place at Evolution but WWE has not confirmed that match. Other matches rumored for Evolution include Michelle McCool coming out of retirement and Maryse vs. Brie Bella in singles action. There will also be the finals of the 2018 Mae Young Classic plus a SmackDown Women’s Title match, a WWE NXT Women’s Title match and a NXT UK Women’s Title match.