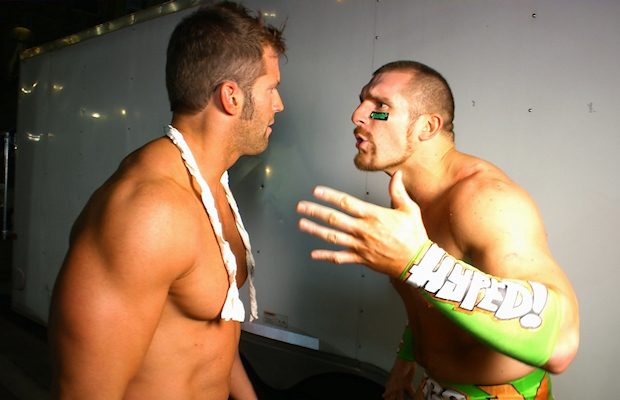 – Below is a new promo for the August 21st WWE SummerSlam pay-per-view, featuring Brock Lesnar vs. the returning Randy Orton:

– It was announced at WWE Battleground that John Cena will once again co-host NBC’s “Today” show on Monday morning.

– As noted, Mojo Rawley made his official main roster debut at Battleground after being drafted to SmackDown last week. Mojo made the save for “Hype Bros.” partner Zack Ryder after Ryder’s loss to WWE United States Champion Rusev. He tweeted the following after debuting on the main roster:

Not in my hometown @RusevBUL. Not in DC. Leaving that ring was the best decision you ever made. #YouAintHyped. @WWE #Battleground