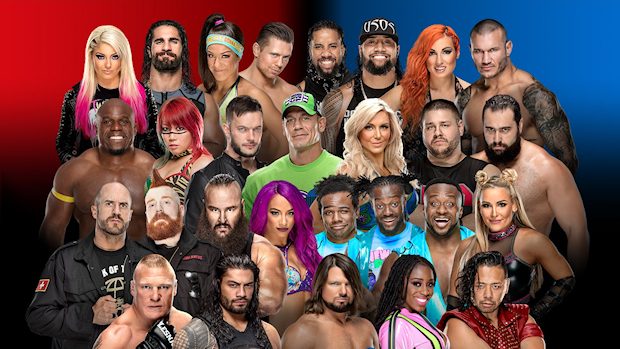 As expected, the era of brand-exclusive pay-per-views is over for at least the foreseeable future.

WWE announced today that they’re moving to dual-brand PPVs starting with Backlash in May. There had originally been five PPVs with both rosters scheduled for 2018, which were the Royal Rumble, WrestleMania, Money in the Bank, SummerSlam, and Survivor Series.

Speculation about the change began when the Prudential Center in Newark, New Jersey emailed ticketholders that Backlash would now be a combined PPV with Raw and SmackDown wrestlers. Dave Meltzer reported in the Wrestling Observer Newsletter that the belief internally was that WWE was ending brand-specific PPVs, and company officials told him that an announcement regarding that was forthcoming.

Meltzer also noted that the belief within WWE was that the formerly brand-exclusive events would be increased to four-hour main cards with two matches on the pre-show.

Elimination Chamber on February 25th will be the last Raw-only event, and Fastlane on March 11th will be the final SmackDown PPV. Those shows will set up the direction heading into WrestleMania for both brands.

Here’s WWE’s PPV schedule for the rest of the year: