Why WWE Is Cutting Down Its Pay-Per-View Schedule In 2018 - PWPIX.net 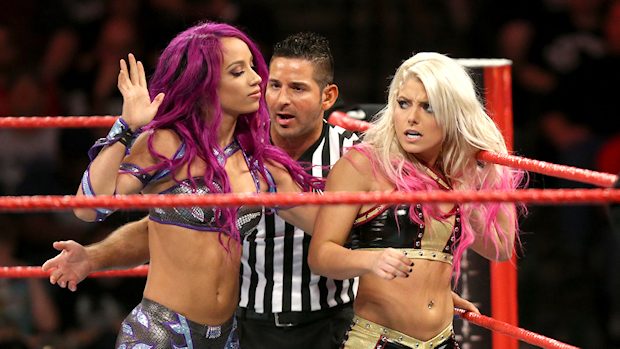 WWE is cutting down the number of pay-per-views in 2018.

There will be 14 pay-per-views in 2018, as opposed to 16 that they did this year. WWE will hold five Raw brand events, four SmackDown LIVE events, and five co-branded events. Money in the Bank will be receiving an even bigger push than normal as that has now been extended to Superstars from Raw and SmackDown LIVE.

Dave Meltzer noted in the latest edition of the Wrestling Observer Newsletter that WWE made the decision to cut back the number of shows based on subscription numbers for the WWE Network. It was noted that Network subscription patterns didn’t change after they increased the number of pay-per-view. So while Network revenue didn’t increase, WWE was adding the expense of the additional shows, although they are offset somewhat by higher ticket prices and large attendance.

It was also noted that the interest level in the single brand pay-per-view events, particularly SmackDown LIVE, wasn’t strong.