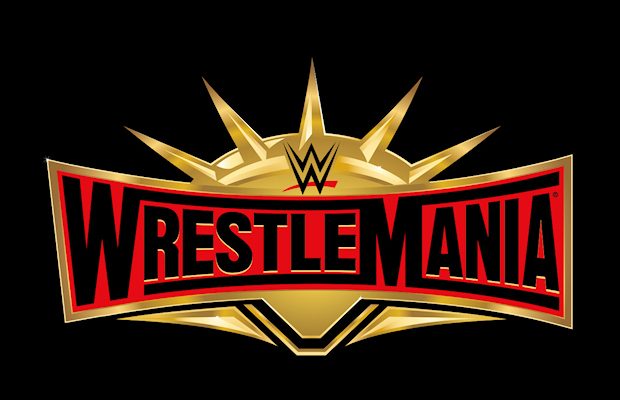 — Expect two more matches to be added to WrestleMania 35.

The addition of these two matches would bring the total number of matches to 16.

— According to a tweet by Rajah.com on Friday, almost everyone “backstage” in WWE is under the belief that Kurt Angle will face Baron Corbin in his Farewell Match at WrestleMania 35.

— The Women’s Evolution changed the parameters for success at WrestleMania. These are the 10 most significant milestones achieved by female WWE Superstars on “The Grandest Stage of Them All.”

— According to Rajah.com, Jinder Mahal has been “banged up” the past few months wrestling with a lingering shoulder injury. He’s expected to continue working through it.

— Shawn Michaels is known as “Mr. WrestleMania” for his amazing, classic matches at “The Show of Shows.” But who could be the next WWE Superstar to earn this title?