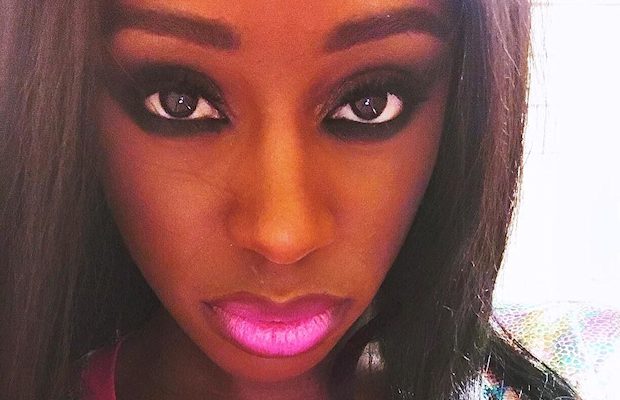 After multiple photos and videos depicting fellow WWE Superstar Paige in highly sexual situations emerged online due to hackers, rumors began to swirl that this scandal involved other women in the wrestling world.

Naturally, this has fans wondering if Naomi is one of the leak victims.

While it seems possible that naked photos of the Total Divas star could leak online since she’s not exactly shy about showing some skin, it hasn’t happened … yet.

Hot Photos Of Naomi’s Ass
Naomi has a great ass and she’s not afraid to flaunt it. Check out these hot shots of the WWE Superstar showing off her big beautiful booty.