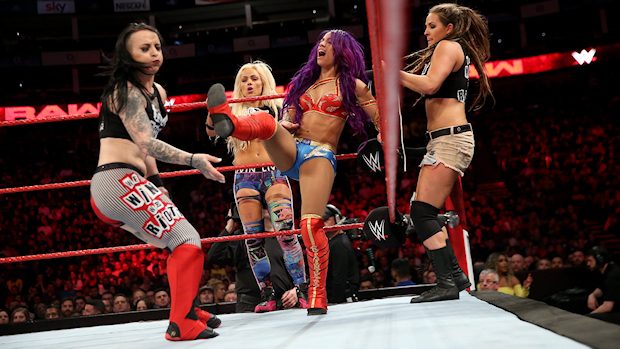 According to a report on Wednesday by The Hollywood Reporter, NBCUniversal is looking to bring back Raw at a hefty increase while declining to renew SmackDown, allowing WWE to shop the Tuesday night program around to other media outlets.

The report said that the Raw deal “is expected to close at as much as three times its current value” and would remain on the USA Network. The Hollywood Reporter added that Fox is a potential suitor for SmackDown, a network that had been rumored for months for Raw as well.

After a run on network TV, NBCUniversal brought SmackDown into the fold in 2010, first airing it on Syfy and moving it to the USA Network in January 2016.

“We have done it before. We think we’re pretty good at promoting and moving our viewers from one platform to another. Seven or eight years ago, it was only from one network to another network, which changed dramatically. We can’t over-emphasize it, is the nature of social and digital and helping do that.

“So, we’ve been able to do it before, we would feel even more comfortable doing it today just because we have a direct connection with all our fans which we did not have seven or eight years ago. So, our ability to do that, if it made sense economically, there were partners interested, if we felt comfortable with the partners in question, operationally we would not see an issue with doing that.”