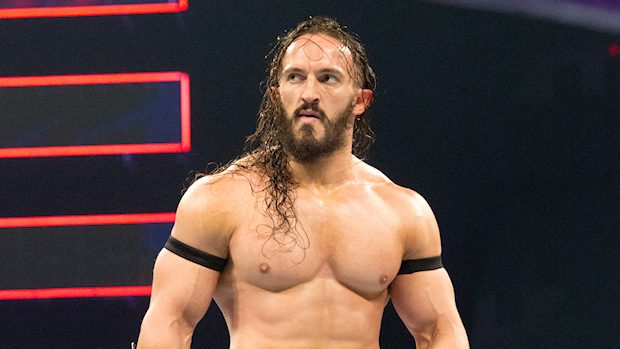 After it was reported last week that Neville is no longer under contract to WWE, his WWE.com profile has been moved to the Alumni section — in between MVP and Papa Shango.

Although WWE has not issued an official statement regarding Neville’s departure from the organization, the company confirmed to Dave Meltzer of F4WOnline that he is no longer under contract to WWE. Meltzer also noted that Neville is free to wrestle elsewhere.

– Alexa Bliss, Seth Rollins, Nikki Bella, Brie Bella and Lilian Garcia are among the celebrity guests scheduled to appear at ACE Comic Con Midwest on Friday, October 12 at Chicago’s Navy Pier. Fans will have the opportunity to meet all five wrestling stars as they will be signing autographs and doing photo-ops. Garcia will also moderate Q&A panels with Bliss, Rollins, and The Bella Twins.

– It was on this day in 2012 when Seth Rollins beat Jinder Mahal to be crowned the inaugural NXT Champion. The official Twitter account of the WWE Network posted a clip from their encounter.

ON THIS DAY: @WWERollins became the first-ever @WWENXT Champion on this episode in 2012! https://t.co/TfNLnVYUNR pic.twitter.com/vtcWtjwsP5