Home / Wrestling News / WWE News / The New Day Can Say What They Want On TV?, How Old Is Stephanie McMahon?, Sasha Banks Photos

The New Day Can Say What They Want On TV?, How Old Is Stephanie McMahon?, Sasha Banks Photos 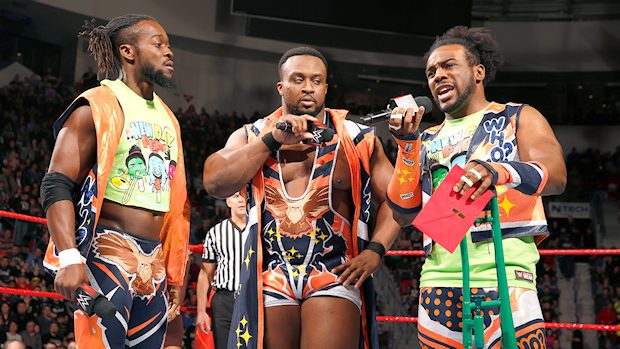 – According to Kofi Kingston, The New Day have the freedom to say what they want on television.

“A lot of times, when we are given stuff to say, we just say what we want to say. As long as it hits … that is all Vince cares about,” Kingston said during a recent interview. “Even when he doesn’t agree with what we want to say, he looks at the crowd, sees everyone having a good time and trusts that we’re able to deliver.”

Big E then said that this wasn’t always the case and they have worked hard for years to gain such trust.

Vince McMahon sent out this happy birthday message to his daughter.

Sneak Peak! Go Follow @blakecortes for more exclusive shots! Thank you @Crossfitgaspar for letting me use your gym