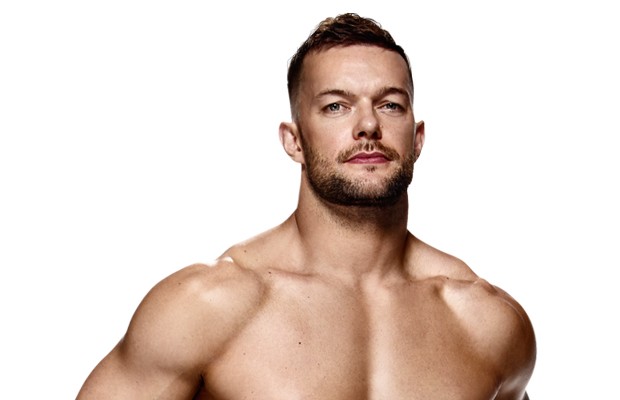 – IGN has an article about how a new piece of concept art for the Assassin’s Creed Syndicate video game features a bald man fighting in an arena with Brock Lesnar’s exact back tattoo. The man with Lesnar’s likeness is fighting another man with some of the same exact tattoos that Frank Mir has. Because this is concept art, it’s very possible that Lesnar’s likeness was just used by a designer for inspiration or filler purposes.

– Mick Foley wrote the following on Facebook about the new team of Damien Sandow as Macho Mandow and Curtis Axel:

“While I would have LOVED for either of these men to have won the Andre the Giant Memorial Battle Royal, I believe these two men combined – Damien Sandow and Curtis Axel – still have the potential to become the most powerful force in the Universe, brother! Whatcha gonna do when Sandow/AxelMania run wild on YOU!”

– Below is the latest teaser from Finn Balor for new body paint, possibly to be revealed at Friday’s WWE NXT live event in Philadelphia:

The goal is not to see what no one has yet seen, but to think what nobody has yet thought, About what we all see pic.twitter.com/TwzVlAUuQv