New Matches Announced For Raw On The Fourth of July 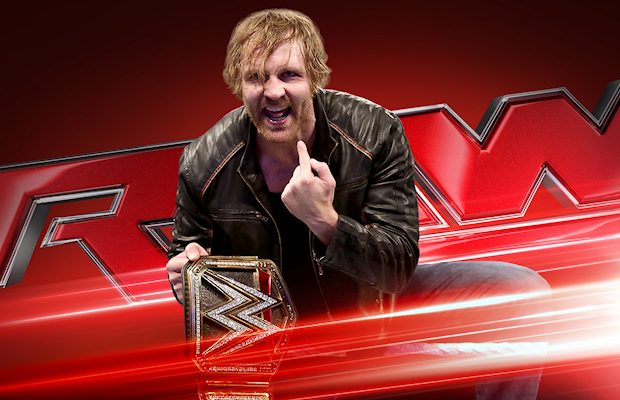 WWE is at risk of falling below a 2.0 TV rating on Monday night when Raw falls on the Fourth of July. In an effort to counteract people likely to not watch Raw, WWE has loaded up the show with as many patriotic elements as possible.

* John Cena fighting back against AJ Styles and The Club

WWE has also announced Dean Ambrose, the WWE Champion (no longer WWE World Heavyweight Champion), against Intercontinental Champion The Miz in a rematch from the SmackDown main event.