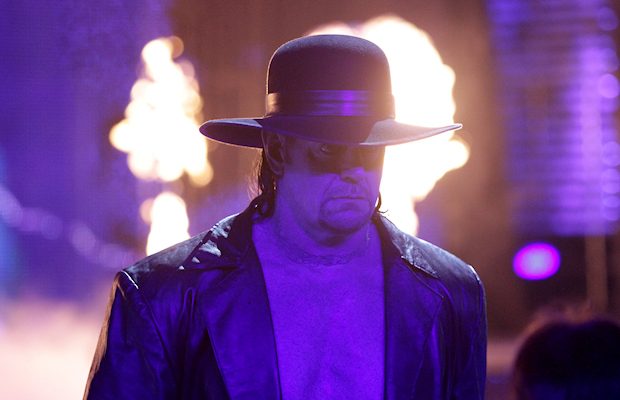 – On Saturday, Michelle McCool posted a new photo of herself with The Undertaker as the two were about to go in a helicopter.

Had to eradicate some hogs…..from a helicopter!The land/farm damage they do is NOT cool! @gandtoutfitters is a class act!!! LOVED every minute of it!!! ❤️

– After retaining the WWE Cruiserweight Title at WWE Fastlane against Jack Gallagher, Neville runs into Rich Swann backstage and learns he may have a championship match on tap for Raw.

– During an interview with The Pantagraph (a newspaper in Illinois), Natalya talked about how her father Jim “The Anvil” Neidhart preferred that she not get into the pro wrestling business:

“The Hart family never had a woman who went on to compete. Having been in the WWF for years and knowing how very physical it is, my dad wanted to protect his kids. He saw all the bumps and bruises along the way, so he wanted his daughters to be doctors or lawyers, and was very protective as a father,” she said.