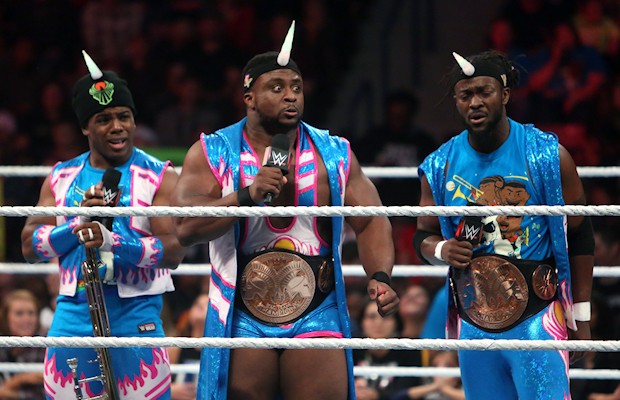 – WWE Legend Jimmy Snuka will go to trial on March 22nd, 2016 Lehigh Valley, PA to face charges of involuntary manslaughter and third-degree murder in the death of his then-girlfriend Nancy Argentino in May 1983. A hearing was held this week where the judge asked Argentino’s sister to quit posting about the case on Facebook as there is still a gag order.

– For what it’s worth, WWE Divas Champion Charlotte, Intercontinental Champion Kevin Owens, United States Champion Alberto Del Rio and WWE World Heavyweight Champion Sheamus all had their respective titles at tonight’s Tribute to the Troops tapings. The special airs after Sunday’s WWE TLC pay-per-view, where all titles are being defended.