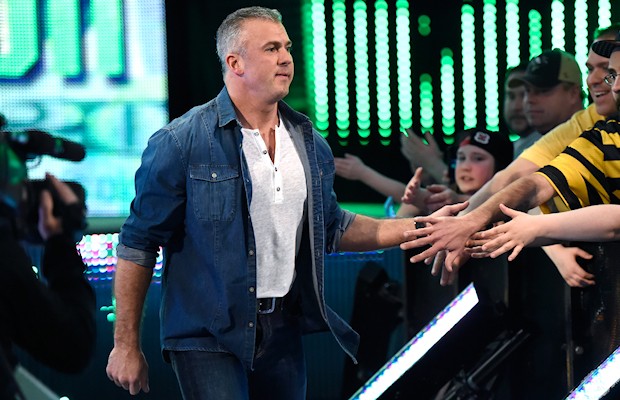 – WWE posted a new video of Shane McMahon training for The Undertaker and Hell In a Cell, as seen below:

– We noted before that WWE Hall of Famer Tammy “Sunny” Sytch was looking at possible jail time when she faced sentencing for multiple DUI related offenses from 2015. That hearing was scheduled for Monday in Carbon County, Pennsylvania but it has been postponed until Tuesday, May 17th at 9am EST. No word yet on the reason for this latest delay but Sunny has been quiet on Twitter since mid-March. She noted during her most recent hospital stay that she was planning on going on a “retreat” to better herself but said it was not rehab.

– Stephanie McMahon will be doing a Q&A on the Quora website next Wednesday at 1pm EST. Fans can submit questions and see what others have asked at this link. Stephanie tweeted this behind-the-scenes video from a recent shoot she did, which can be viewed at this link:

Here's a #behindthescenes look of a new photo shoot I did: https://t.co/PBnyH4iZqBhttps://t.co/5UCk9R0ECA