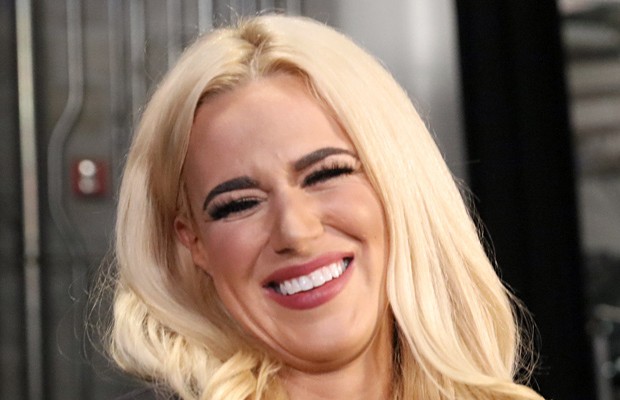 – The latest episode of Lana and Rene Lovit’s “Sisters The Series” YouTube show is titled “FAMOUS” and can be seen below:

– As seen below, Eddie Guerrero was named master of the tilt-a-whirl backbreaker in WWE’s “What A Move Wednesday” Twitter poll. Cesaro is next followed by Alicia Fox and Sheamus.

We're halfway through & THESE are the FINAL FOUR on #WAMWednesday! Who is the master of the #TiltAWhirlBackbreaker?