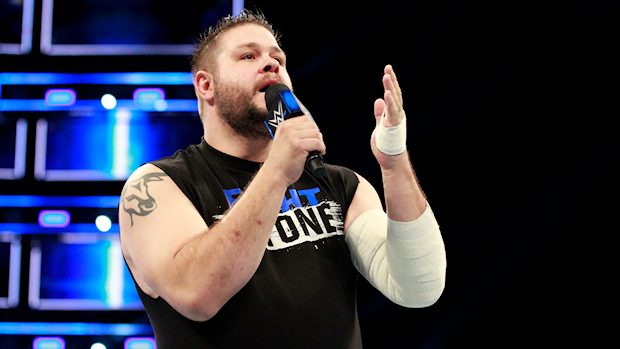 – Below is new video of The New Day pranking fans before hulking up and rocking out at the recent WWE live event in Leipzig, Germany:

– WWE Network has confirmed that the new WWE 365 series will premiere after Sunday’s WWE Survivor Series goes off the air. The first episode will focus on Kevin Owens. Below is the synopsis:

“Witness the triumphs, struggles and everything in between as WWE cameras chronicle one year in the life of a WWE Superstar.”

– “TWEETS” is a new Ticketmaster pre-sale code for WrestleMania 34 tickets going on sale this Wednesday at 11am. WWE tweeted:

Get your @WWE @WrestleMania 34 tickets FIRST in our online pre-sale this Wednesday at 11 AM ET using code TWEETS! pic.twitter.com/6RjQZukCj7