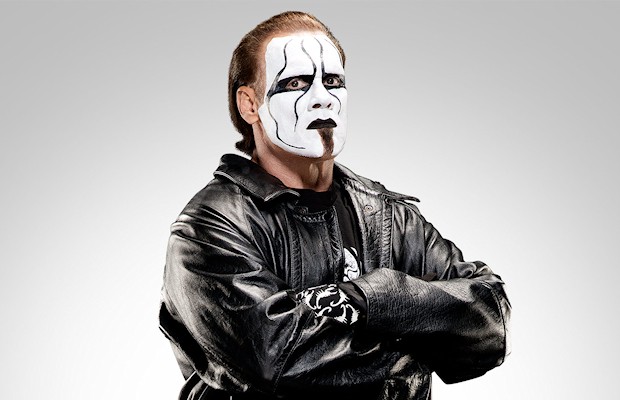 – As noted earlier, WWE Hall of Famer Ric Flair made the claim on his radio show that actress Halle Berry “rode Space Mountain” years ago when she divorced from former MLB star David Justice. Via TMZ, reps for the actress issued these comments: “There is NO truth to this! Halle has literally never even heard of him let alone met him!!!”

TMZ Sports caught up with Flair at an airport, seen below, and The Nature Boy at first offered no comment but later called Halle a great actress and a very nice person.

– As seen below, IGN reports that Nickelodeon’s Teenage Mutant Ninja Turtles and WWE have partnered for a new line of figures called Ninja Superstars. The 6 inch figures from Playmates Toys feature the Turtles dressed as top WWE Superstars – Michelangelo as Randy Savage, Donatello as The Undertaker, Raphael as Sting and Leonardo as John Cena. They will be available at Walmart stores as an exclusive in early November.