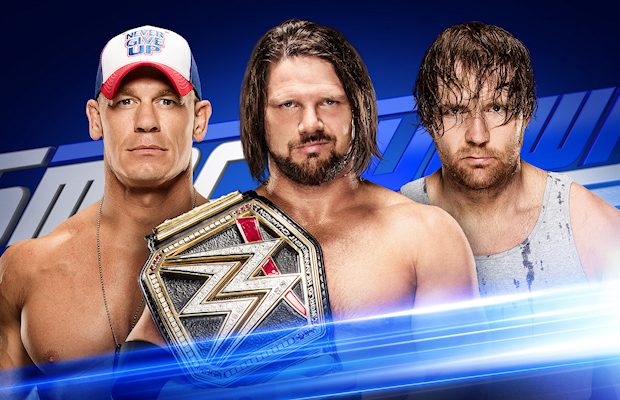 Speaking of Heyman, for those who missed it, he issued this response to Goldberg’s comments about wanting another match with Brock Lesnar on ESPN earlier this week:

Dear @Goldberg – I respectfully suggest you don't confuse the fantasy of @WWEgames #WWE2K17 with the reality that is @BrockLesnar!