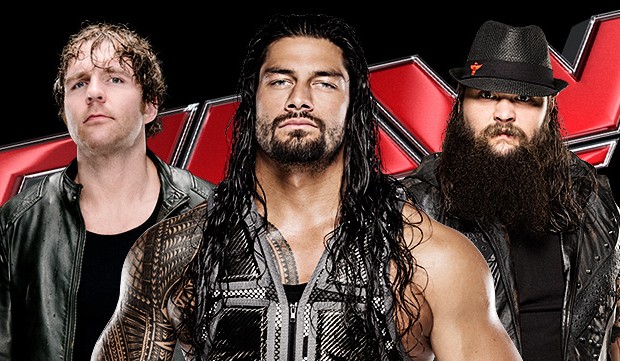 * Will Reigns and his crew continue to bring the fight to Sheamus and his lads?

* Will we see another “Extreme” collision between The Wyatts and the ECW Originals?

* Will Neville take The Miz up on his offer to serve as his mentor, or will Neville keep his distance?

* What’s next with The New Day, The Usos and The Lucha Dragons?

* Are we now seeing the “real” Charlotte?