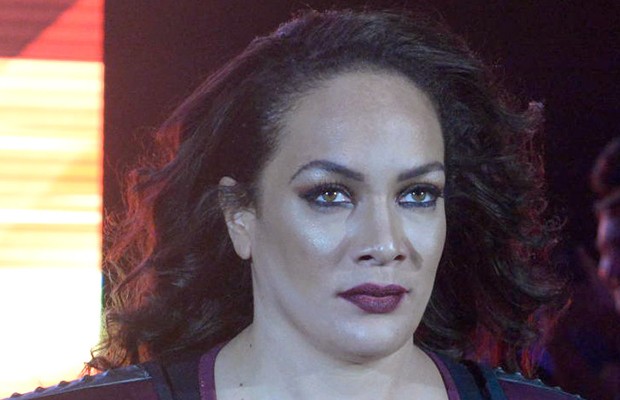 – In the video below, Kevin Owens vents frustrations about guys like Rusev, The Miz, Sami Zayn and AJ Styles getting picked before him in the WWE Draft. Owens says he has a lot of confidence and feels he’s the best thing going in WWE. Owens says RAW is about to become The Kevin Owens Show and that’s all that matters.

– Below is video from the WWE Performance Center of an emotional Nia Jax reacting to her move to RAW:

– While Bayley didn’t get called to the main roster last night in the WWE Draft, she tweeted the following on Carmella’s call-up to SmackDown:

You win some, you lose some. I'm so proud of @CarmellaWWE. Love you sister. Now go moonwalk to #SmackdownLive pic.twitter.com/4mfPzySTwA