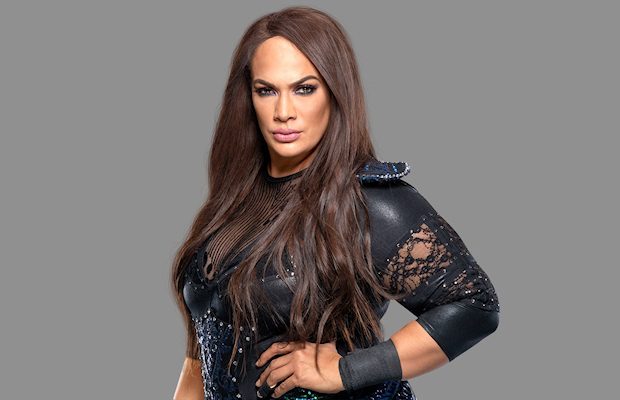 Wrestling Observer Newsletter editor Dave Meltzer has come under fire for comments he made regarding Roman Reigns’ diagnosis for Chronic Myelogenous Leukemia (CML), which is a form of cancer that affects blood cells and bone marrow — the soft part inside your bones where blood cells are made.

On the latest episode of WWE Chronicle on the WWE Network, Reigns opened up on his battle with CML. Meltzer, however, seemed skeptical about the severity of Reigns’ leukemia. He also questioned if Reigns accurately describing the drug he took for treatment.

The audio clip, featured below by Pro Wrestling Sheet‘s Ryan Satin, captures Meltzer saying on Wrestling Observer Radio, “There was an NHL player who had the same thing [Roman Reigns] had in the 2007 season who did not miss one game. He played every game while on this, and hockey is a pretty damn demanding sport, so everyone’s different. He actually said the pill was oral chemotherapy, but I don’t think it was.”

Reigns’ cousin Nia Jax went off on Meltzer after finding out about his speculation.

Jax wrote, “Dave Meltzer is a piece of shit. The fact that u make statements about people’s health, when u have zero knowledge about it is ridiculous. If u do have access 2 superstars PERSONAL medical info, that is a HUGE violation of HIPAA & I’m sure that’s not the case. So shut ur mouth.”

After receiving a ton of backlash for his remarks, Meltzer corrected himself on Twitter with the following: “On the Reigns treatment, there are different options that include a pill that is oral chemo and that is what he said he was taking and there’s no reason not to believe that, so I stand corrected on that.”