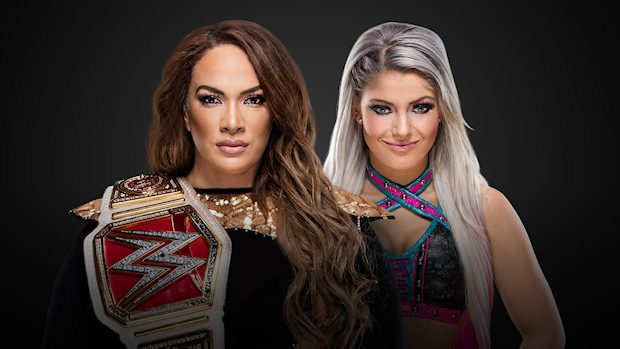 After Nia Jax won the Raw Women’s Championship from Alexa Bliss at WrestleMania 34, it was only a matter of time before “The Goddess of WWE” invoked her rematch clause.

Sure enough, WWE has announced that Bliss will get her rematch at WWE Backlash, scheduled for Sunday, May 6, 2018, at the Prudential Center in Newark, New Jersey.

Here is how WWE is selling the rematch:

“Just because something is heroic, however, does not mean it’s destined to continue. After several attempts to paint Nia as the bully rather than the victim, Bliss made it known that she’s gunning for her fifth Women’s Title in a highly anticipated rematch against Jax at WWE Backlash.”

Bliss invoked her rematch clause during this public service announcement on Raw where she warned the WWE Universe about the dangers of bullying and specifically labeled Jax as a bully.