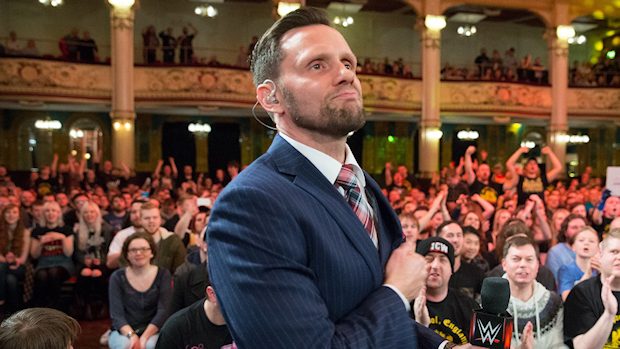 The NXT and 205 Live commentator welcomed the birth of his baby daughter Amelia on Thursday. He posted a photo of the newborn this weekend on Instagram:

Day one of the rest of my life #amelia #thankyoueri

– In the latest edition of WWE Top 10, Bobby Lashley’s most dominant moments are counted down.

– In her latest YouTube video, Brie Bella tries to figure out Birdie’s wish list for her first birthday.