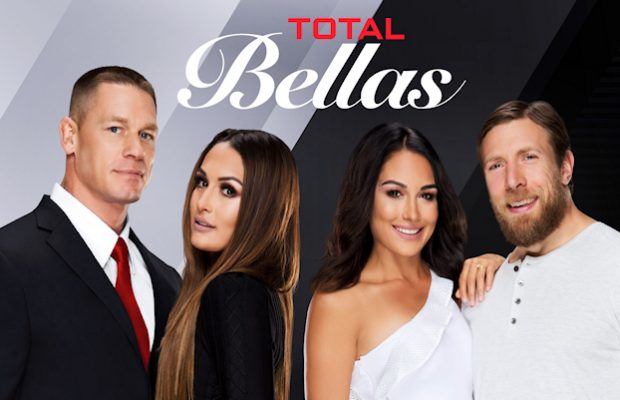 – This Total Bellas bonus clip from last night features Nikki Bella reaching out to brother-in-law Daniel Bryan in an attempt to get closer. Nikki believes they both have in common but Bryan says they both see the world very differently.

– WWE is helping out EVOLVE with next weekend’s shows in New York City and Maryland as they’re sending new WWE NXT Superstar Tommy End to replace Drew Galloway. End will wrestle on November 12th in Queens and November 13th in Joppa, MD but his matches will be for the live crowd only, they will not air on the FloSlam stream. WWN Live announced the following in their email alerts today, featuring comments from NXT General Manager William Regal:

Tommy End signed with WWE and made his NXT debut last night. WWE/NXT has stepped up while EVOLVE is in need of a replacement. Tommy End will wrestle at EVOLVE 72 in Queens, NY and EVOLVE 73 in Joppa, MD. This is historic! These will be dark matches for the live crowd only. We’ll have much more on this on Monday.

“We are happy to help out by sending Tommy End to EVOLVE on November 12th in Queens and 13th in Joppa,” NXT General Manager William Regal said. “Most importantly, we feel this will create something special for the fans. I personally look forward to greeting the fans at EVOLVE in Maryland as well as seeing talent in the WWN Seminar/Tryout that day.”

Trained with this German Beauty today @pumping.sophia.thiel she has an amazing story & her journey and transformation is an #inspirational one! Check her out on Instagram & watch her YouTube channel! #WWEMunich