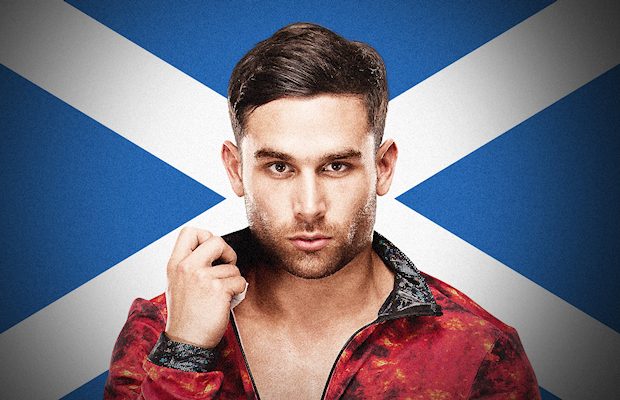 – WWE Music has released Noam Dar’s new theme song for the RAW brand. You can listen to “Weekend Rockstar” below:

– Former WWE ring announcer Lilian Garcia announced on Maria Menounos’ podcast this week that she has 2 new podcasts of her own coming out on AfterBuzz. One will be in English and the other will be in Spanish. More details are set to be released soon.

– Cedric Alexander vs. Andrade “Cien” Almas has been announced for next Wednesday’s WWE NXT episode. As noted, a return is also being teased for next week, believed to be “The Drifter” Elias Samson.