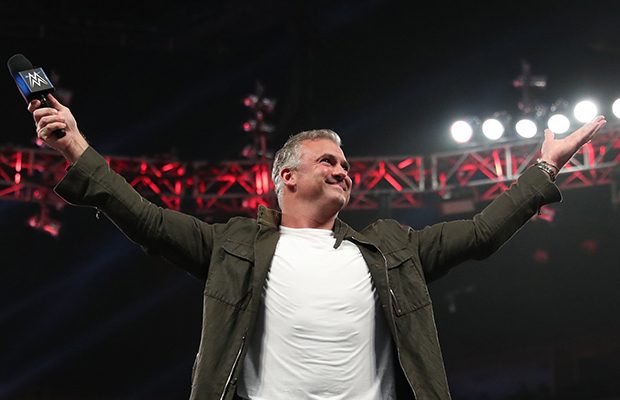 — According to a report by WrestleVotes, there is no real solid, definitive reason for the amount of television time that has been granted to Shane McMahon of late, but a backstage source speculates that he may be being groomed to defeat Kofi Kingston for the WWE Championship.

I’ve asked what the payoff is to this major Shane McMahon push & TV time allotment. No one seems to have a solid answer. One source said he could see (JUST HIS SPECULATION HERE) Shane being the one to defeat Kofi for the title. That would be something.

— Becky Lynch is the reigning Raw Women’s Champion, the 2019 Women’s Royal Rumble Match winner and the first woman to win in the main event of WrestleMania. You know all that already. But do you know these facts about “The Man?”