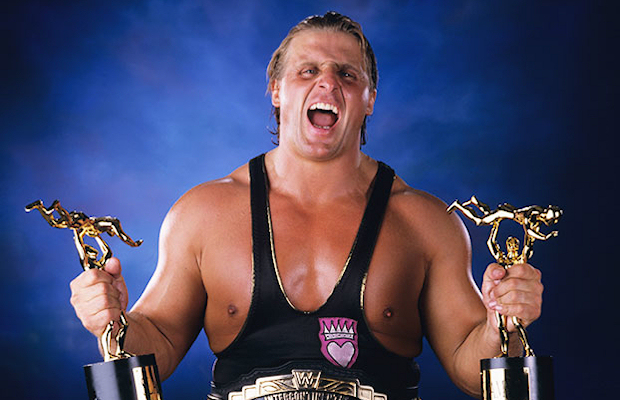 – The Rock mentioned on Instagram that his new “Rock Clock” alarm clock app has already garnered 1 million downloads in its first week. I’m one of those guys that sets several alarms and it’s been pretty funny waking up to The Rock for the past three mornings. There are some issues that need to be addressed but they will probably continue to develop it due to the success.

– We noted earlier in the week via Mean Gene Okerlund that WWE Hall of Famer Bobby “The Brain” Heenan had been hospitalized after suffering a fall. Heenan’s wife took to Twitter and shot down a rumor that Heenan had passed away, as seen below. Cynthia also said fans can send get well wishes to Bobby at this address:

Somebody created a article saying Bobby has passed away just letting you all know that is not true he is very much alive.