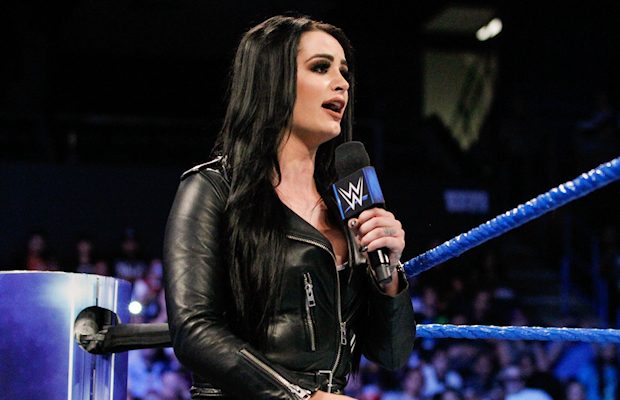 SmackDown LIVE General Manager Paige took to Twitter on Saturday night to announce that over the next three weeks, four of the blue brand’s best tag teams will battle it out in a tournament to see who will earn the opportunity to challenge The Bludgeon Brothers for the SmackDown Tag Team Championship at SummerSlam.

Finished dog mom responsibilities and got an idea for the tag team division of #SDLive. That’s right, I’m always working for you! pic.twitter.com/4OejvimYkJ

In a follow-up video on Sunday afternoon, Paige announced the four teams that will be participating in the SmackDown LIVE Tag Team Tournament. They are The New Day, SAnitY, The Usos and The Bar.

Your fave GM here.. Such a beautiful Sunday and you are all so inquisitive… you want the teams for this #SDLive Tag team tournament, well here they are! And I’ll cheers to that. pic.twitter.com/YmiFMzfIHP

Paige then announced this afternoon that The New Day vs. SAnitY will be the first tournament match and will take place on tomorrow’s SmackDown.

At the airport and on my way to #SDLive! What’s the first tag-team tournament match you ask? pic.twitter.com/xhhKdrCQBz

That means that Sheamus and Cesaro will face The Usos in the other first-round matchup on next week’s episode. The tournament finals will likely take place on August 7 edition.

SummerSlam takes place on August 19 at the Barclays Center in Brooklyn, New York.