Why Some People In WWE Are Frustrated With Paul Heyman 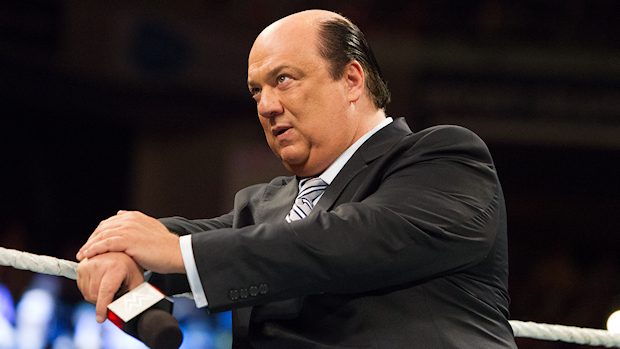 Paul Heyman has been causing “controversy” backstage by changing Brock Lesnar’s segments to meet his own tastes, according to the latest issue of the Wrestling Observer Newsletter.

Heyman is said to have enough sway with Vince McMahon that he is able to change the direction of promos in which his client is involved without being challenged.

Despite the support of the chairman, Heyman’s decisions are supposedly causing tension with people in management and creative team writers, who believe that Lesnar would be more open to different ideas without his friend in his ear.

Heyman, who has worked on the creative team in the past, does not officially hold any creative privileges in his current capacity with WWE.

“Heyman does have a lot of pull with Vince and the reality is most of the unique Lesnar creative, whether it’s the angles or match structures and finishes, are out of the box and for the better,” Meltzer said. “My belief is the Joe program helped spark a business turnaround that led to the even stronger momentum the great four-way and the Strowman program.”

Related ItemsBrock Lesnar NewsFeaturedPaul Heyman NewsVince McMahon News
← Previous Story Diamond Dallas Page On Why His Feud With The Undertaker Quickly Fizzled Out
Next Story → Did Mauro Ranallo Leave WWE Because Of JBL?