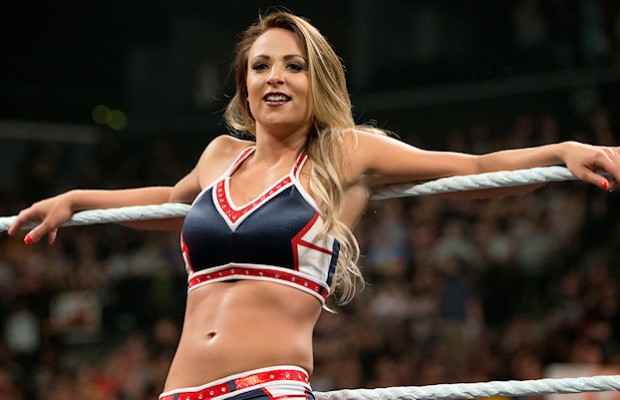 – Emma suffered a stinger and may have been knocked out for a second after taking a kick to the head from Asuka in the opener of last night’s WWE NXT live event in Cleveland. The match ended by referee stoppage and as seen below, Emma was checked on by officials:

There was another injury scare in Cleveland as Tomasso Ciampa appeared to suffer a shoulder injury after taking The Shatter Machine from NXT Tag Team Champions “The Revival” Dash and Dawson. As seen below, officials tended to Ciampa and helped him to the back. He teamed with Johnny Gargano in that match but they did finish it.

Ciampa is still down after a Shatter Machine finish by The Revival #NXTCleveland @WONF4W pic.twitter.com/GXAGutncog

As noted, Sheamus and WWE Divas Champion Charlotte were busted open at last night’s WWE live event in Minneapolis. We will keep you updated on everyone’s status.