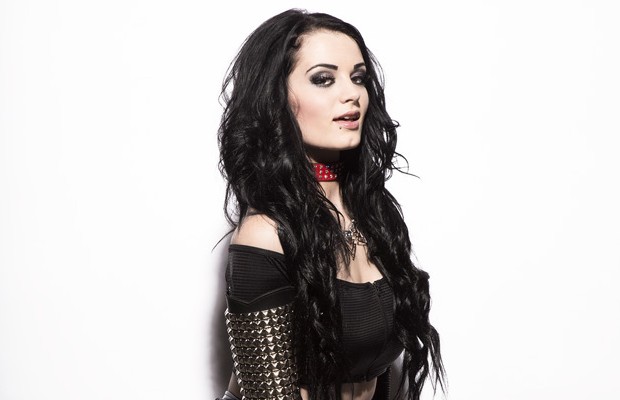 – Chris Jericho announced on Twitter that his Nothing To Report web series with Comedy Central has surpassed 1 million views. He wrote the following: