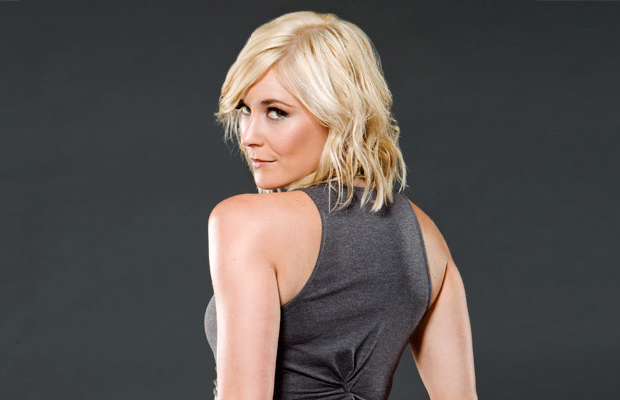 * The Vaudevillians vs. Jason Jordan and Mikaze

– Daniel Bryan will be signing copies of his new WWE autobiography on July 22nd in Ridgewood, NJ at Bookends.

– Below is a preview for the new Unfiltered with Renee Young on the WWE Network, featuring Darren Young: